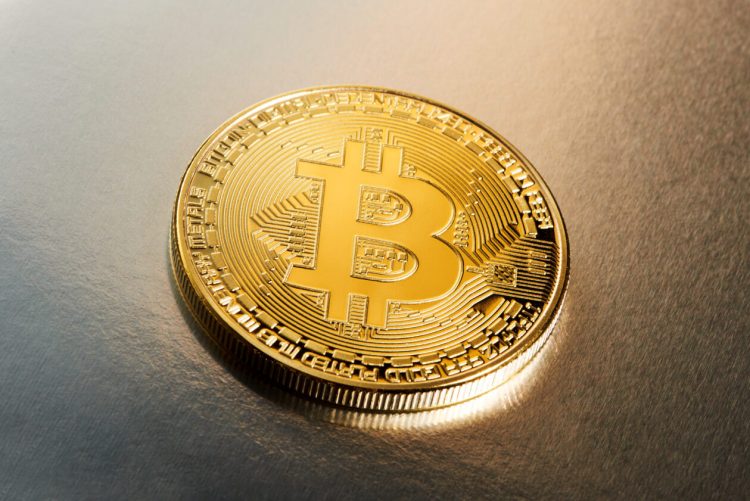 Bitcoin and Ether fell in Monday morning trading in Asia, along with most other top 10 cryptocurrencies by market capitalization, excluding stablecoins. BNB added to gains after the token’s issuer and world’s largest cryptocurrency exchange, Binance Global Inc., confirmed its investment in Twitter Inc. on Friday.