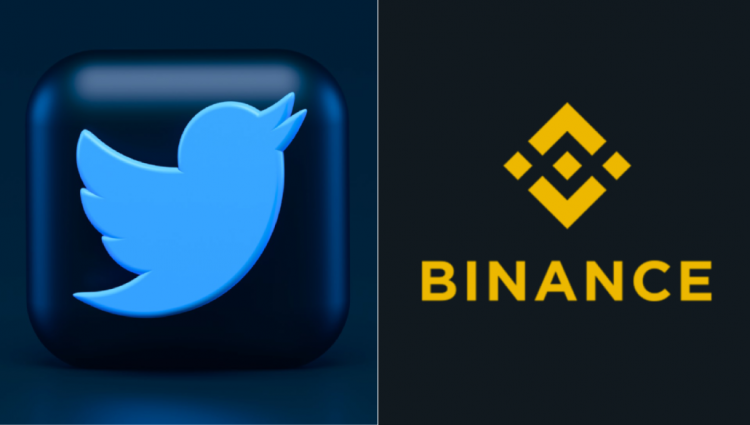 What just happened? The largest cryptocurrency exchange in the world has reportedly invested $500 million in Elon Musk’s Twitter buyout. Binance will work with Musk’s teams to develop and incorporate blockchain-based solutions for social media platforms. The partnership allows Binance an excellent opportunity to integrate social media and news into Web3’s envisioned future.

Analysts questioned Binance’s commitment to the investment following Musk’s hesitations earlier this year. In a June Bloomberg interview, Zhao clarified his company’s position, stating his support would only remain if Musk followed through: “…If he’s off, we’re off.”

Our intern says we wired the $500 million 2 days ago, probably just as I was being asked about Elon/Twitter. https://t.co/gM65GHUnZC

An October 27 tweet from Zhao responded to inquiries asking whether or not the exchange held to its word and followed through on the investment. An additional tweet on October 28 confirmed the commitment was indeed completed, proudly stating, “Let’s unleash the bird.”

Binance aims to leverage its investment to drive progress toward Web3, an updated, decentralized version of the internet focused on promoting user ownership, censorship resistance, decentralization, better identity solutions, and native payments that do not rely on today’s financial institutions. The shift in focus represents a departure from today’s Web2.0, which emphasizes user participation, user-friendly content generation, and interoperability across platforms and solutions.

Binance also hopes to aid Musk in reducing the number of bot accounts in use. Bots were a central point of contention for Musk throughout the acquisition. He insisted they were far more prevalent than previously reported. Binance has expressed its desire to develop an on-chain solution to combat the proliferation of bots. However, Twitter’s new management has not yet revealed designs or plans to combat the problem.

How to Enhance Your Music-Listening Experience