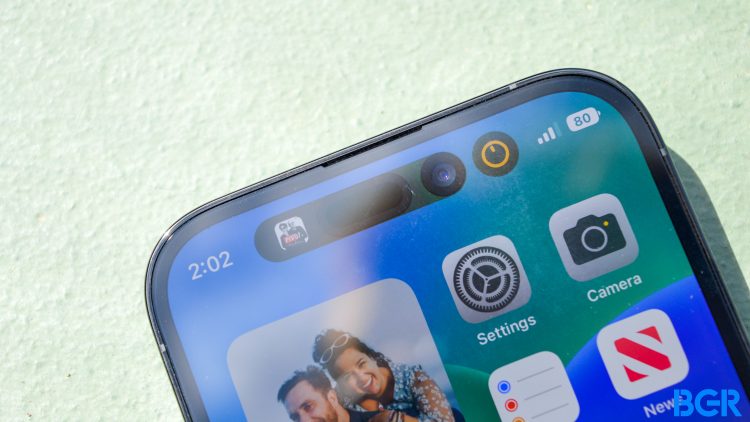 Apple has been selling the iPhone 14 for about six weeks, but there’s no shortage of iPhone 15 rumors already. Ming-Chi Kuo, one of the frequently-accurate Apple insiders, delivered another tidbit via Twitter. The analyst said one of the big iPhone 15 Pro and iPhone 15 Pro Max (Ultra) camera upgrades might not happen.

Kuo also addressed the new lockdown moves in China that might temporarily impact the production of iPhone 14 during the December quarter.

Every iPhone generation delivers camera upgrades, whether it’s hardware, software, or both. The iPhone 14 series is no different, with the iPhone 14 Pro models having received a new 48-megapixel wide camera this year.

The iPhone 15 Pro and Ultra should feature their own camera improvements. The camera is a major iPhone feature and a significant area of competition in the smartphone industry.

Kuo says the iPhone 15 Pro models will not get an 8P lens this year. That might not seem like a big deal, and it’s not the kind of camera spec that would generate that much interest. 8P refers to the number of lenses that a camera uses. These plastic elements help the camera improve picture quality and reduce distortion.

Apple has gradually increased the number of camera lenses over the years to improve the iPhone’s photo and video abilities.

Kuo doesn’t explain why the iPhone 15 Pro and Ultra won’t get the upgrade. And this is just a rumor at this point.

A separate iPhone 15 Ultra rumor says the larger Pro model will get a periscope camera just like what’s available on some Android flagships. That upgrade has nothing to do with the 8P upgrade for the primary camera.

iPhone 15 Pro camera specs aside, it looks like Apple is about to face some additional headwinds in China. The country still has a zero-COVID policy in place. As a result, the city of Zhengzhou is dealing with partial lockdowns.

Apple’s largest iPhone assembler is Foxconn. The giant manufacturer has hundreds of thousands of employees in the city. An outbreak forced Foxconn to lockdown staff, with iPhone production entering a closed loop.

Kuo addressed the situation in a series of tweets separate from the iPhone 15 Pro claims. He said that more than 10% of the global iPhone production capacity will be affected.

(4/9)
3. This incident has not changed the current iPhone supply chain shipment forecast. It’s expected that Foxconn’s production capacity will gradually improve within a few weeks, and there should be a limited impact on the 4Q22 iPhone shipments.

But the incident should not change the current iPhone supply chain forecast. Production should gradually improve within weeks.

Finally, Kuo said that Apple is already discussing with Pegatron and Luxshare to switch iPhone 14/14 Plus production lines to iPhone 14 Pro/Pro Max.