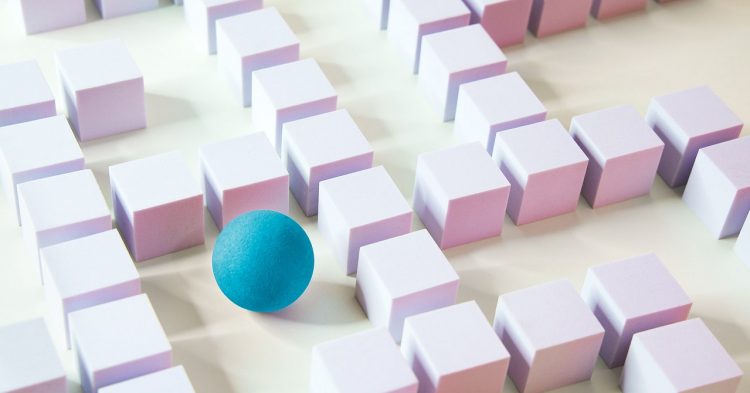 Musk’s chief concern will be whether he can align his philosophical affection for decentralization with the need to turn Twitter into a profitable business. He has previously expressed a desire to open source the Twitter algorithm in the name of transparency, but ceding control of the algorithm (the mechanism by which people are kept on the platform) would be another step entirely, and surely a disaster for advertising revenue.

Musk might use Bluesky technology to partly realize his ambition to turn Twitter into “X, the everything app”—a type of super-app that blends social media with payments and other utilities, similar to WeChat. Although the AT Protocol does not use blockchain, it is able to “integrate with cryptocurrencies,” Graber has previously said, which means Bluesky could help support the payments aspect of the vision. But again, this is all dealing in the hypothetical.

Although plenty of questions hang over the implementation, Bluesky isn’t alone in thinking that society would benefit from a more decentralized social media ecosystem, with less power pooled in the hands of a cash-motivated minority.

Evan Henshaw-Plath, the first employee of Odeo (which made Twitter), runs a “peer-to-peer social network” called Planetary that shares plenty of common ground with Bluesky; both are attempting to increase transparency around algorithms and give people control of their personal data.

Henshaw-Plath predicts that Twitter will experiment heavily with Web3 and crypto-related projects under Musk, irrespective of whether Bluesky ends up playing a starring role. “I’m not sure that’s good,” he says, “but it’s definitely where most of the big changes will be.”

Henshaw-Plath also says the acquisition might increase the chances of Bluesky securing additional funding since Twitter is no longer “constrained by Wall Street,” and suspects that Dorsey might return to Twitter in some capacity under Musk.

Once the AT Protocol is up and running, the aim is to enable a level of interaction between Planetary and Bluesky networks, says Henshaw-Plath, creating a sort of coalition motivated by the shared desire to tip the balance of power in favor of users.

This is also the ambition of Stani Kulechov, the creator of Lens Protocol, a similar project that relies on users self-hosting their profiles to create decentralization—an alternative to Bluesky’s cloud-based model. He says this approach “enables people to own their social capital” in terms of both their content and audience, and ensures social profiles are “always in your custody and control.”

But while efforts to minimize companies’ control over the way people communicate should be celebrated, there are short-term dangers that need to be taken into account, says Brewster Kahle, creator of the Internet Archive and the Internet Hall of Fame. “If decentralization brought local control to more people in how they build their communities, that would be a good thing,” says Kahle. But the concern is that a lack of clarity over the mechanics of moderation under this new model might lead to the kind of “free-for-all hellscape” Musk says he is determined to avoid. “In the short term, decentralization could mean there is no content moderation or spam controls at all, giving a louder megaphone to a few,” Kahle adds.

For this reason, Kahle says getting the technology right is all-important, but there are “warning signs of simplistic, absolutist thinking” among those attempting to innovate in the social media space that could jeopardize the whole endeavor.

It’s up to Musk, the “free speech absolutist” and world’s richest individual, to carry forward the vision for a more equitable, more private, less antagonistic social media experience. If he decides not to, Bluesky will have to fly the nest in search of backing elsewhere.