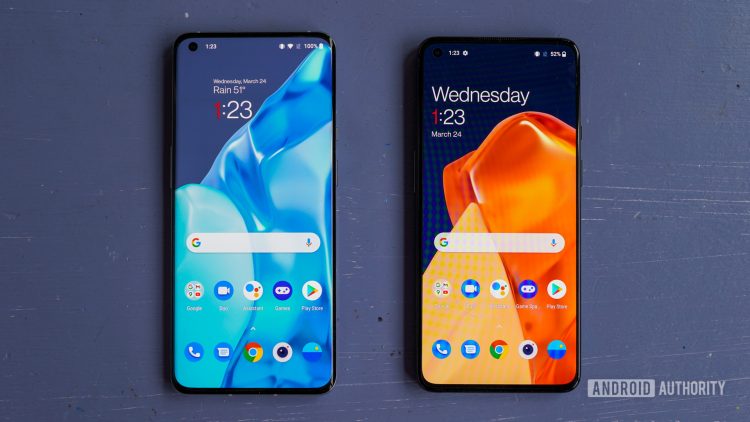 November 10, 2022: OnePlus is finally pushing out its full upgrade for Android 13 for the OnePlus 9 and OnePlus 9 Pro (the OnePlus 9R isn’t included with this particular rollout).

The official changelog is huge for this, which makes sense considering it’s a full upgrade:

As always, this OTA will be incremental. It will reach a small percentage of users initially. A broader rollout should start in a few days.

To check if an update is available, head to Settings > System > System updates on your device.

If you’ve spotted a OnePlus 9 series update that we haven’t, tip us! Looking for another update? Be sure to visit our Android 11 update tracker.