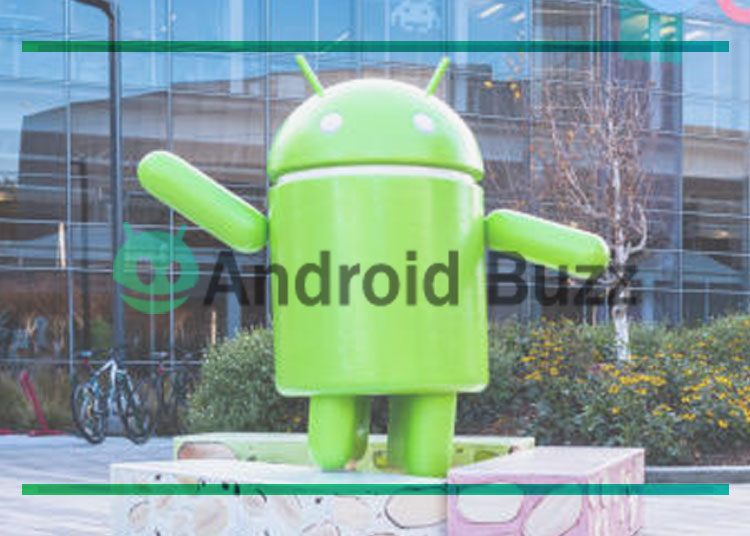 President Biden said that aspects of Elon Musk’s business dealings deserve scrutiny, in response to questions about the involvement of foreign governments in acquiring the social media company Twitter.

“I think that Elon Musk’s cooperation and or technical relationships with other countries is worthy of being looked at,” Biden told reporters Wednesday while speaking about the midterm election results.

“Whether or not he is doing anything inappropriate, I am not suggesting that,” he said. “I am suggesting that it’s worth being looked at, and that’s all I’ll say.”

Biden did not give details of how this scrutiny could take place, but added: “There’s a lot of ways.”

His comments follow reporting by The Washington Post last week that Musk had struck confidential agreements with investors that entitled them to confidential information rights in the company if they poured $250 million or more into his bid to buy it. That threshold would appear to qualify investors including a Saudi Prince’s holding company, a subsidiary of Qatar’s sovereign wealth fund, and crypto exchange Binance — which was founded in China — for information rights in the company.

Authority to review the purchase deal could come from the Committee on Foreign Investment in the United States (CFIUS), experts on the subject told The Post.

Musk bought Twitter last month for about $44 billion and has instigated an overhaul in the site’s function and laid off thousands of workers.

After his purchase, Saudi Prince Alwaleed bin Talal tweeted that his company was now the second-largest investor in Twitter after Musk — holding shares worth almost $2 billion. Twitter is extremely popular among young Saudis despite a crackdown in recent years under Crown Prince Mohammed bin Salman, the de facto ruler.

“Together all the way,” Talal tweeted with a handshake emoji in late October. Alwaleed’s Kingdom Holding Company is 16.9 percent owned by Saudi Arabia’s sovereign wealth fund, which is chaired by Mohammed, according to Reuters.

Sen. Chris Murphy (D-Conn.) said last month that following Musk’s purchase, he had asked the CFIUS, which reviews acquisitions of U.S. businesses by foreign investors, to “conduct an investigation into the national security implications of Saudi Arabia’s purchase of Twitter.”

“We should be concerned that the Saudis, who have a clear interest in repressing political speech and impacting U.S. politics, are now the second-largest owner of a major social media platform,” he tweeted. “There is a clear national security issue at stake and CFIUS should do a review.” Murphy also cited Chinese-owned social media app TikTok, calling foreign-owned tech a “dangerous trend.”

U.S. exploring whether it has authority to review Musk’s Twitter deal

Musk, who was born in South Africa but is a U.S. citizen, is no stranger to the political fray. His attempts to influence foreign policy in 280 characters or less before purchasing Twitter raised fears in Washington about how he will wield the platform’s influence and his own now that the deal is done.

Tesla’s “Gigafactory” in Shanghai has been its busiest production plant and serves as a vital export hub. It is also reliant on China for production needs — the country dominates the global supply of lithium, the key component in electric vehicle batteries — through its vast processing and refining apparatus.

On Wednesday, Musk laid out more of his plans for Twitter in a publicly broadcast meeting, watched by more than 100,000 people. He assured advertisers he had noted their concerns about hate speech and misinformation on the site while saying that the platform would continue changing rapidly.