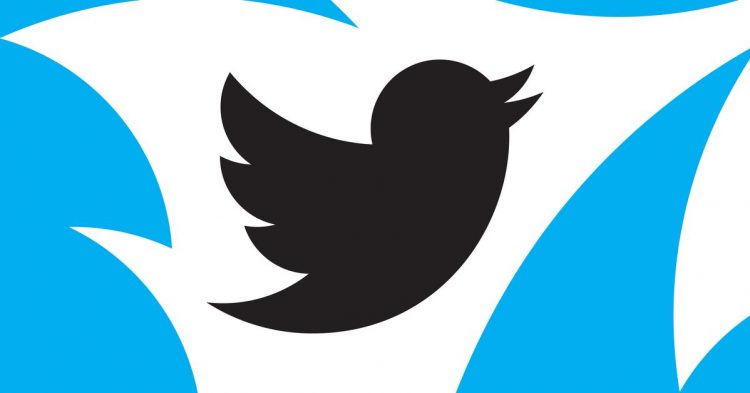 And yet some high-profile impersonators have stuck around on the platform for hours or even days, flouting Musk’s rules by not having “parody” in their username. The tweets are getting more and more popular, increasing the danger for Twitter’s brand in the eyes of advertisers.

Let’s look at some of the accounts that are still up, at time of writing:

An account parodying Ohio Governor Mike Dewine has also managed to escape a ban, despite its ten-hour old tweet with over 2,000 retweets announcing the governor’s plan for “eradicating the people of Columbus.”

Rip to Columbus, I guess.

To be clear, Twitter is cracking down on some of the accounts. While this article was being written, an account impersonating Senator Chuck Grassley was suspended, though it took almost a full day while one of its tweets garnered tens of thousands of likes. It was a similar situation with a fake Donald Trump account, which had multiple tweets with tens of thousands of likes and one with over 10,000 retweets, and didn’t mark itself as a parody anywhere.

Still, it’s bad for Twitter that these tweets stayed up for so long, especially the ones from fake brands. As of right now, the company relies on advertising as its main source of revenue. And advertisers have shown that they’re not huge fans of a platform that lets people convincingly impersonate them. There have been several very brand-unsafe viral tweets — perhaps one of the most infamous was someone impersonating pharmaceutical company Eli Lilly, announcing that insulin was free.

The company’s official account later issued an apology that people were fooled by the faker. Both Eli Lilly and Lockheed Martin, which had an imposter of its own, have seen dramatic drops to their stock prices on Friday, though it’s impossible to say for sure if the tweets were even partially responsible for that.

The account behind this tweet has since been suspended, but it took a surprisingly long time for that to happen.

On Thursday, Musk responded to someone talking about fake posts from Nintendo and President Joe Biden with two laughing emojis, as shown in this incredible compilation of impersonators (most of whom have since been banned, per Twitter’s policy). I doubt he’s laughing much today, though; Omnicom, one of the world’s biggest ad firms with clients like Apple, PepsiCo, and McDonalds, issued a memo advising its clients to hold off on advertising with Twitter for a bit.

Musk has since said that Twitter will be “adding a “Parody” subscript to clarify,” but it’s unclear whether accounts will have to mark themselves as parodies, or if Twitter itself will make that determination.

Expand your business with these key marketing strategies