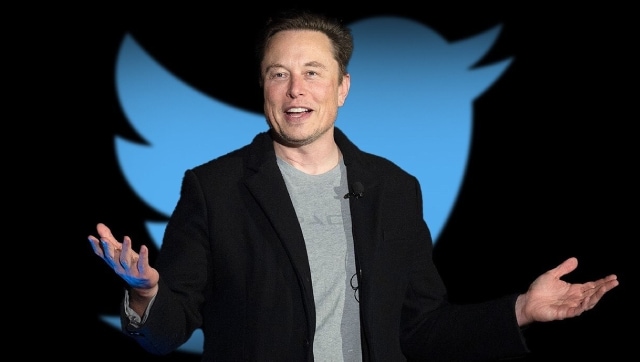 With many of the top advertisers temporarily suspending their ad-spends on Twitter, Elon Musk is desperately looking for new ways for the social media platform to make money. While subscriptions are a huge part of Musk’s vision for Twitter, apparently, he also plans on making Twitter a bank at some point, which would function in a manner similar to Paytm.

As per a report published by The Verge, Elon Musk, in his first official meeting with the remaining staff of Twitter, has revealed that he is intent on turning Twitter into a bank, complete with what he describes as a “high-yield money market account,” debit cards, checks, and loans.

The core idea of that side of Twitter, however, will be to facilitate payments. “I think there’s this transformative opportunity in payments,” the report quoted Musk said at the meeting. He also added that they would be “enabling people on Twitter to able to send money anywhere in the world instantly and in real-time. We just want to make it as useful as possible.”

Musk’s Twitter Bank, if it comes to fruition, will be a service only reserved for Twitter Blue subscribers. Whether it will have a separate fee or will be included without any additional charges is something that Twitter needs to work on.

In all likelihood, the way Twitter would work as a Payment Service is by giving verified Twitter Blue subscribers the ability to have a digital wallet, or a balance, which they can use to send money to “anywhere in the system.” In theory, that could mean something like tipping other users or paying for paywalled video content. This money can also be then used to make transitions with Twitter’s partner which may include other services.

For places that don’t accept Twitter payments, Musk says you’ll get a debit card tied to your balance and even traditional checks if you want them. “If you address all things that you want from a finance standpoint, then we will be the people’s financial institution,” he added.

While it’s hard to imagine the average Twitter user actually wants to use the platform as a bank, the idea isn’t completely out of the blue. Musk has said before that he wants to turn Twitter into “X, the everything app.” Also, let’s not forget, that Musk has a history with banking, as he helped found PayPal, the platform that revolutionised online banking and online payments.