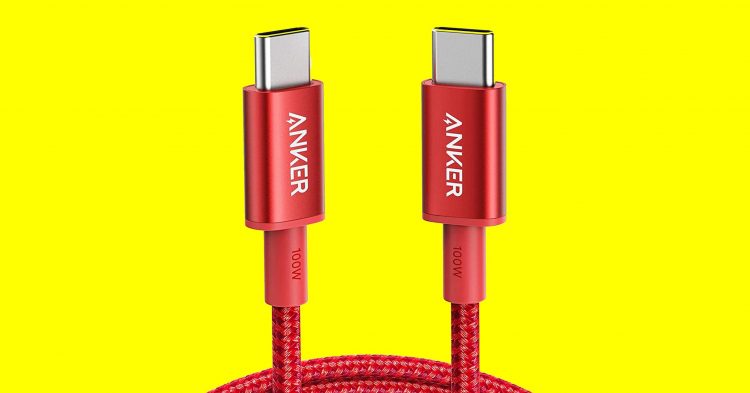 With various standards and charging technologies at work, it is much harder than it should be to work out what a cable can do. There are a few things worth knowing when shopping.

USB Standards: The Universal Serial Bus (USB) standard dates to 1996 but has seen many new standards, revisions, and connector types in the years since. Instead of running through all of them here, we try to highlight what matters.

Connectors: While USB-C is mercifully becoming a standard connection type, you want cables with connectors that fit your existing devices. Today, that still might mean USB-A, Lightning, or even MicroUSB. Remember that the capabilities of any cable are limited to its oldest connection type.

Power: While cable manufacturers always list the maximum charging rate, your device will determine how much power to draw, so it’s important to know what standards it supports and combine your cable with the correct power adapter. The charging rate of a cable is measured in Watts (W). Sometimes manufacturers will list specifications on the cable in tiny print. If there’s no W listed, you can calculate it by multiplying the voltage (V) and the current (A), assuming they are listed.

Basic USB-C cables are passive and can only carry up to 60W. Cables that can carry 100W or more must contain e-marker chips that identify the cable and its capabilities.

The Power Delivery (PD) standard is as close as we have to a common standard. A few manufacturers, like OnePlus, Oppo, and Xiaomi, still have proprietary charging standards. Then there’s Qualcomm’s Quick Charge (QC) standard, which was the most popular for phones for many years, although Quick Charge 4+ supports PD. Even PD has a variant called Programmable Power Supply (PPS), which is part of the USB PD 3.0 standard. PPS allows for real-time adjustments to maximize efficiency and charge phones like Samsung’s Galaxy S22 range at up to 45W instead of the usual 18W. The latest addition to PD is Extended Power Range (EPR), which allows USB-C cables to carry up to 240 watts (they used to be limited to 100W).

Thunderbolt was a proprietary interface developed by Intel and Apple, but it’s now open for royalty-free use (still certified by Intel). With Thunderbolt 3, the standard adopted the USB-C connector and is capable of data transfer speeds up to 40 Gbps and can deliver 100 watts of power using the PD standard. Thunderbolt 4 brings various improvements mostly related to the video signal (support for two 4K displays or an 8K display). It also supports the USB 4 standard and is backward compatible with previous standards.

Cable Certification: There are a few different types of cable certification. When a cable is certified, that usually means it was independently tested and conforms to specific standards. It gives you, as a buyer, peace of mind that your cable performs as the manufacturer claims. Certification can be expensive, so many cable manufacturers shun it, but that doesn’t necessarily mean their cables are poor quality. The USB Implementers Forum (USB-IF) is a non-profit organization dedicated to advancing USB technology. Run by members like Apple, Google, HP, Microsoft, and Intel, it sets specifications and offers certification. If a cable is certified by the USB-IF, it has been tested to ensure it complies with its standards. Apple has its own Made for iPhone (MFi) certification for Lightning cables. Intel certifies Thunderbolt cables. Certified cables usually have the relevant logo on the connector (for example, Thunderbolt cables have a lightning bolt).