Musk badly overpaid for Twitter, but it will make him billions 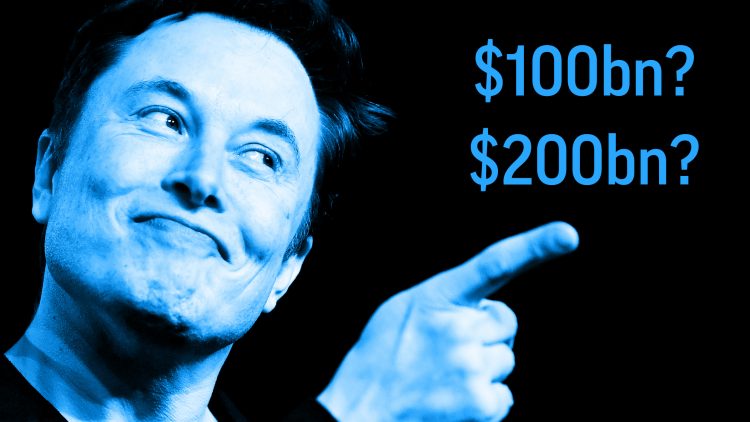 I’m absolutely amazed by the discovery of just how many experts there are in the field of running multibillion tech corporations in the world. All of them suddenly popped up in the past two weeks to scrutinise the actions of Twitter’s new owner.

Writers, comedians, political commentators, YouTubers, bloggers, journalists and academics all apparently know better than a bloke who built a few of the world’s hottest companies and remains the wealthiest man on the planet.

With seven billion monthly visits and about 450 million monthly active users, it’s some distance behind 18.5 billion and 3 billion reported by third-ranking Facebook, according to Similarweb. But not so much to draw only 1/23rd of Facebook’s revenue.

Meta’s revenue for 2021 was close to US$118 billion (driven largely by US$115 billion from Facebook’s ads), while Twitter reported its “record” at… just US$5 billion last year.

That’s why it was no surprise when Musk got cold feet about his US$44 billion deal and wanted to back out of it, seeing how the capital kept flowing out of tech throughout the year, which would undoubtedly tank Twitter’s stock as much as it did other big companies (Amazon has just become the first business in history to lose a whopping US$1 trillion in market cap), were it not for his takeover bid in the spring.

It also, understandably, sagged his own fortune a bit, making the purchase this much harder. But things went too far, and there was no backing out of it in the end.

The thing is, however, that while US$44 billion for a company that’s struggling to turn a profit was definitely too much (particularly in 2022), it was also a bargain in the long run, because no other tech venture has quite so much unrealised potential.

Using Facebook as a quick benchmark, the upper bound of achievable revenue for Twitter could be in the vicinity of US$40 billion to US$50 billion per year (at the current user base).

This means that even conservatively (given differences between platforms, usage et cetera), the microblogging site could target the mid point of about US$15 billion to US$25 billion — or three to fivec times its current performance, within a few years.

Returning to Facebook for reference again, Twitter could conceivably follow a similar trajectory of a 30 to 50 per cent growth per annum over the next five to 10 years, multiplying its value in the process (even if it doesn’t quite match Facebook with its vast user base and acquisitions of Instagram and WhatsApp).

New content features, new paid services, new formats (longer form, video, paywalled content etc) — there is a long list of possible additions to Twitter’s functionality, which could unlock new revenue streams both in the form of direct payments from users (for premium service) and advertising.

Musk purchased a highly popular site which barely makes any money and more than half of traffic to which comes from wealthy countries (according to Similarweb, USA, Japan, UK and Canada alone constitute almost 50 per cent of the visits) — some of the most lucrative markets in digital advertising.

Many users and some celebrities have been throwing tantrums, threatening to leave Twitter after the takeover, but I wouldn’t expect an exodus. They have too much to lose and are too addicted to the site that no other can really replace.

I’m shocked and appalled at some of the “free speech” I’ve seen on this platform since its acquisition. Hate speech under the veil of “free speech” is unacceptable; therefore I am choosing to stay off Twitter as it is no longer a safe space for myself, my sons and other POC.

So, as it is, they’re stuck with Musk and he is determined to make it work as a business.

With staff payrolls cut in half and plenty of opportunities to get money in, he can set it on a trajectory that’s going to multiply Twitter’s value before taking it back to the stock market at much higher price than what he paid for it.

In retrospect, it was an opportunity just begging to be taken.

I wouldn’t be surprised at all if we saw the company return to Wall Street with a 12-figure market cap a few years down the road, when the global economic conditions improve and cheaper money flows back to stocks.

By then, the US$44 billion may transform into US$100 billion or even $200 billion, more than Musk is worth today. And it’s all his.