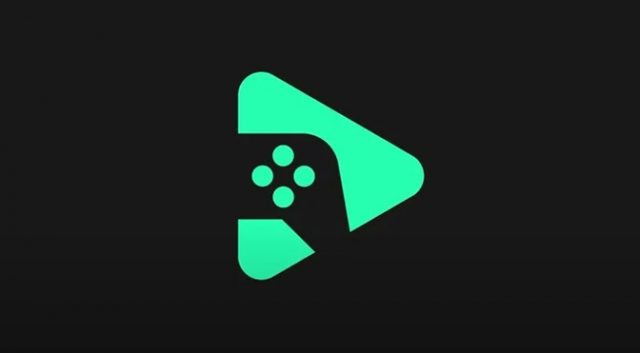 Google has given up on streaming games to you from the cloud, but it’s moving forward with the expansion of Android games for Windows. The previous test of Google Play Games has expanded, giving players in the US and other countries a chance to play mobile games on their computers. The selection of games is very limited, but they do run surprisingly well.

Google Play Games on PC is not the same as the full Play Store client you can access with services like Bluestacks. Nor is it the stripped-down Google-free experience of the Windows Subsystem for Android. You log into the Play Games client with your Google account, and all the games connect to the Play Store cloud. Thus, you can install the same games on your PC and phone, syncing progress between devices as you play.

Currently, Google has only included 85 games worldwide, and some will only be available in select countries — a content-rich gaming experience this is not. While most games are installed via the Play Store client, there are some, like Genshin Impact, that require you to download via your browser. It appears all the supported titles are free-to-play, and that means they’re all rife with in-app purchases. Since Play Games is connected to your Google account, it’s easy to pay for content with your saved payment methods, if that’s something you want to do.

If that all sounds good to you, the beta has expanded beyond the original markets of Hong Kong, South Korea, and Taiwan. You can now download Google Play Games for PC in the US, Canada, Mexico, Brazil, Indonesia, the Philippines, Malaysia, and Singapore. In addition to a supported region, your PC needs to have a little oomph, including four physical CPU cores, 8GB of RAM, an SSD, and an Intel UHD Graphics 630 GPU or better. You also need to have hardware virtualization enabled.

On a sufficiently powerful PC, the games run very well. However, they are still mobile titles that, in many cases, are more optimized for touch than a mouse and keyboard. That may be part of why Google is taking its time enabling games for the service. It has been growing, though. Since announcing the initial beta, it has added 1945 Air Force, Blade Idle, Cookie Run: Kingdom, and Evony: The King’s Return. Google says more content will come to Google Play Games as it moves toward a full release. But can you really trust Google to stick with this and turn the beta into a usable product? Google’s track record isn’t great, particularly when it comes to gaming.