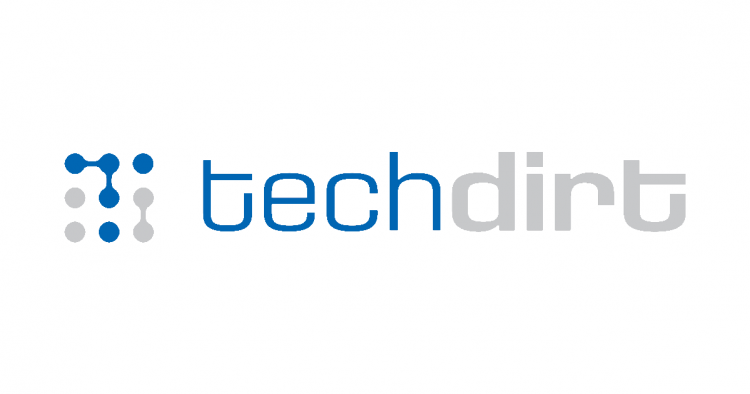 After years of explosive growth, Netflix lost nearly a million subscribers between April and July of this year. In part due to new competition in streaming, but also because Netflix executives are stuck in this auto-cannibalism loop; sacrificing what’s popular about the service (affordability, no ads, few weird restrictions, decent content) to feed Wall Street’s insatiable need for quarterly growth.

So a company that was once a disruptive pioneer has started acting more like the companies it once disrupted, including nickel-and-diming its users about sharing passwords with people outside of the home (despite the fact Netflix had already instituted a blanket price hike, and already restricts the number of simultaneous streams per account unless you pay more).

Netflix is also hoping to lure back some customers by copying some of its competitors and introducing a new $7 a month ad-based tier. Though there are already numerous caveats.

Ad-based customers won’t be able to stream in standard HD (all streams will be restricted to 720p), won’t be able to stream to more than one device simultaneously, can’t download films to watch on a plane, and will see a 10% smaller catalog overall due to licensing constraints. The ad-based tier also isn’t supported on a number of different hardware platforms, including Apple TV or older Chromecast devices.

An ad-based tier might goose low end subscription numbers in the short term, but it’s not going to cure what’s causing broader defections. Customers are leaving for competitors because Netflix’s catalog quality has deteriorated, the price for the service has gone up, and company executives are increasingly looking to nickel-and-dime subscribers in a way that’s reminiscent of traditional cable (again, see its clumsy password sharing crackdown or the company’s flip flop on net neutrality).

Such is the life of an innovator turned turf protector. Wall Street demands what it demands, and it’s not simply good enough to have a quality product that people enjoy. You have to provide increased quarterly returns at any cost, and that cost is almost always borne by customers or employees in the form of layoffs, price hikes, half-cooked ideas, lower quality support, lower quality service, and weird new restrictions.