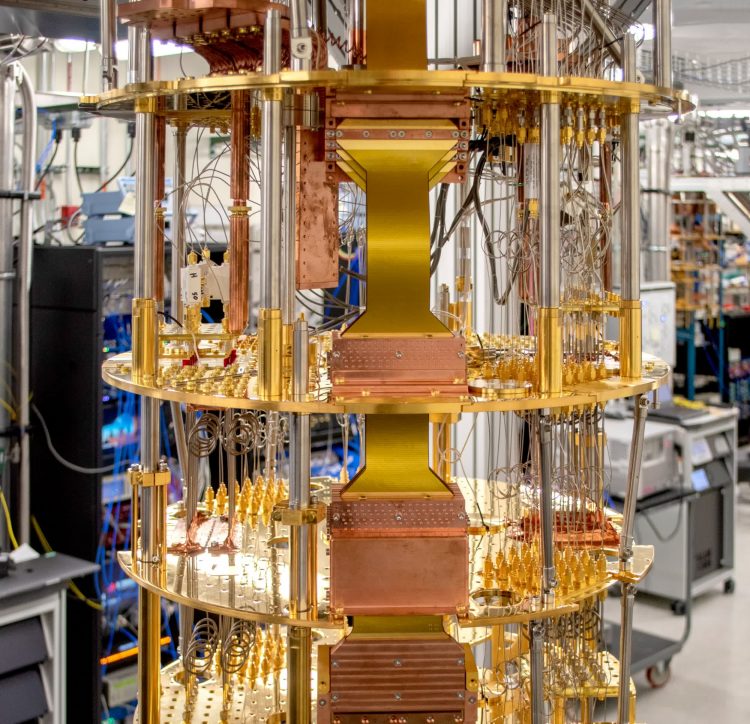 According to IBM, Osprey has the potential to carry out complex quantum computations well beyond the ability of any classical computer. Put one way, the number of classical bits needed to match a state on an Osprey quantum processor is far greater than the total number of atoms in the known universe. That’s a lot.

Dr. Darío Gil, IBM SVP and director of research, said the new processor brings them a step closer to the point where quantum computers will be used to tackle previously unsolvable problems. “This work will prove foundational for the coming era of quantum-centric supercomputing,” Gil added.

Processors are only part of the equation. IBM also announced a beta kernel update for Qiskit Runtime that allows a user to trade speed for reduced error count with full support coming in 2025.

Users now additionally have full access to dynamic circuits, allowing them to incorporate classical computing during the coherence time of qubits to tap into the best of both worlds. IBM said dynamic circuits will greatly reduce the length of certain quantum circuits and enhance the near-term potential of useful quantum computation.

“Our breakthroughs define the next wave in quantum, which we call quantum-centric supercomputing, where modularity, communication, and middleware will contribute to enhanced scaling computation capacity, and integration of quantum and classical workflows,” said Jay Gambetta, IBM Fellow and VP of IBM Quantum.

IBM believes 2023 will be a major inflection point where the foundation of quantum-centric supercomputers will be laid thanks to advancements like modular architecture and hybrid cloud middleware that’ll use the circuit knitting toolbox.

IBM’s development roadmap points to more powerful quantum processors on the horizon. The tech giant is on track to announce Condor with 1,121 qubits next year followed by the 1,386+ qubit Flamingo in 2024. Kookaburra (IBM is fond of birds, it would seem) is slated to break cover in 2025 with 4,158+ qubits.